The Golden Globe Awards are an annual awards ceremony honoring outstanding achievements in the entertainment industry, both in film and television. The awards are presented by the Hollywood Foreign Press Association (HFPA), a group of international journalists based in Southern California who cover the film and television industries.

These awards were first held in 1944, making them one of the oldest awards ceremonies in the entertainment industry. They were created as a way for the HFPA to recognize the best in American film, but over the years they have expanded to include television and international productions as well. 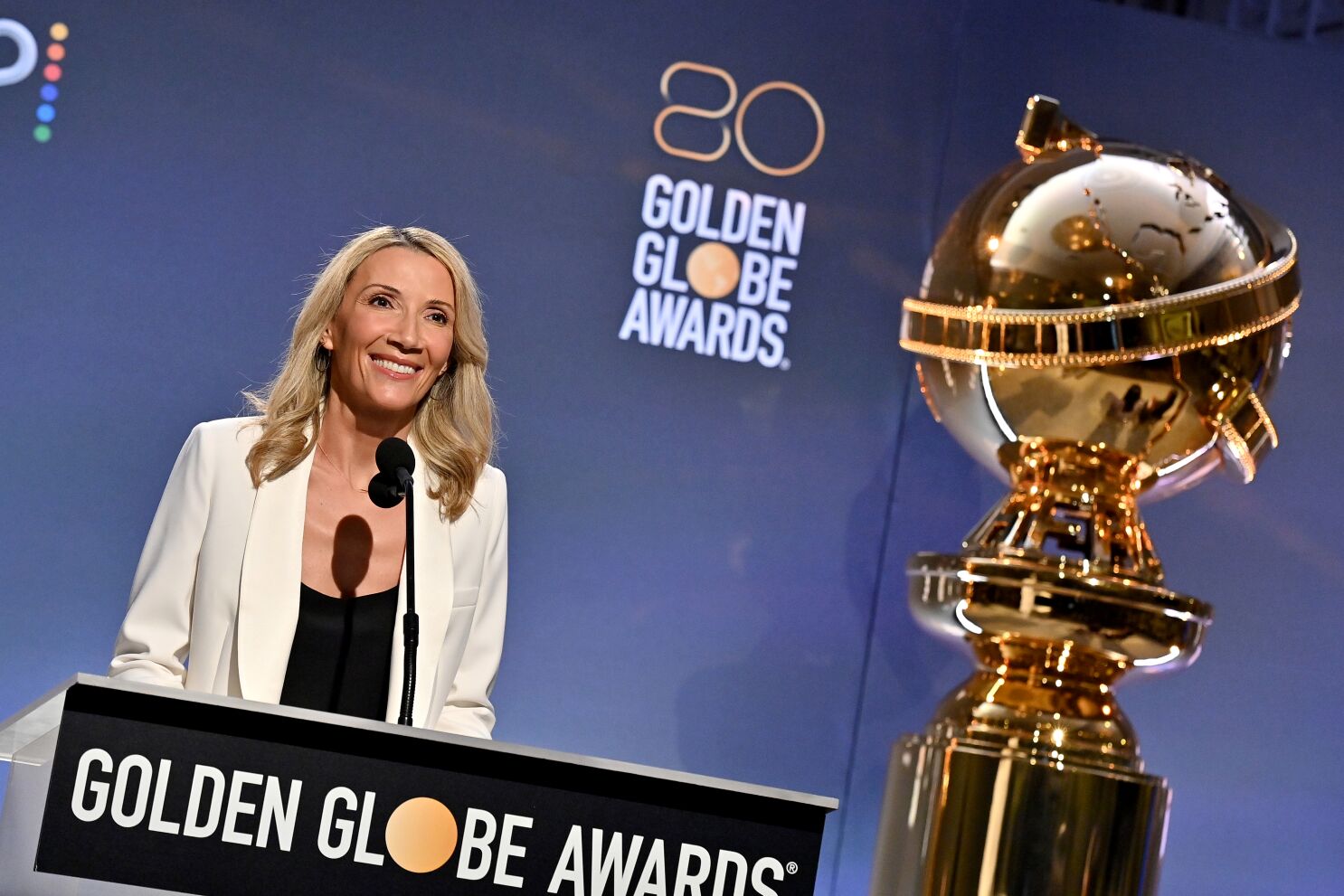 The event ceremony is held annually in January, usually on the third or fourth Sunday of the month, it takes place at the Beverly Hilton Hotel in Beverly Hills, California, and is attended by many of the biggest stars in the film and television industries. The ceremony is a black-tie event, and many celebrities use the event as an opportunity to show off their fashion sense on the red carpet. 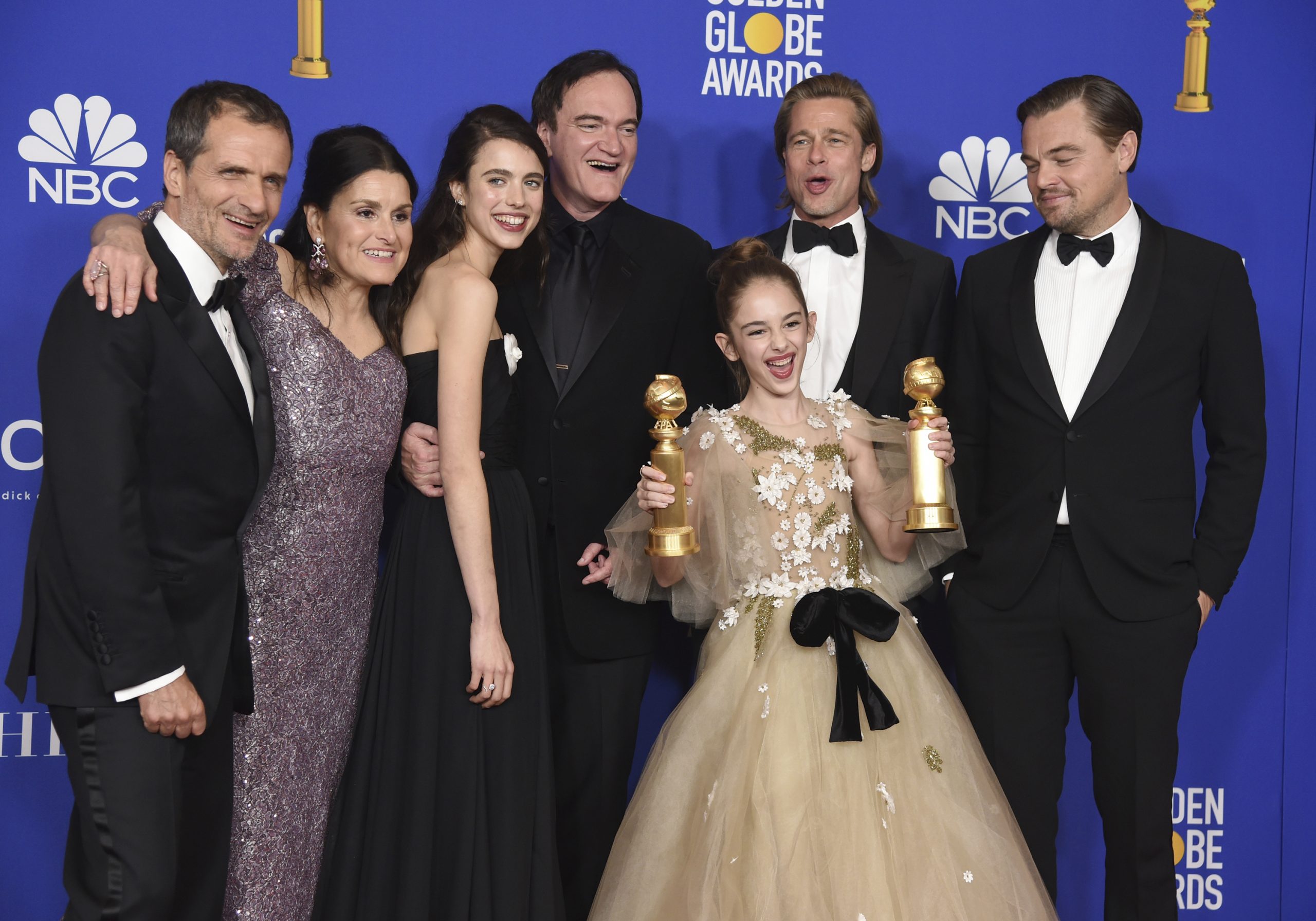 The Golden Globe Awards ceremony is usually a three-hour long event that features a mix of awards presentations, musical performances, and comedy sketches. The ceremony is broadcast live on television and is watched by millions of people around the world. 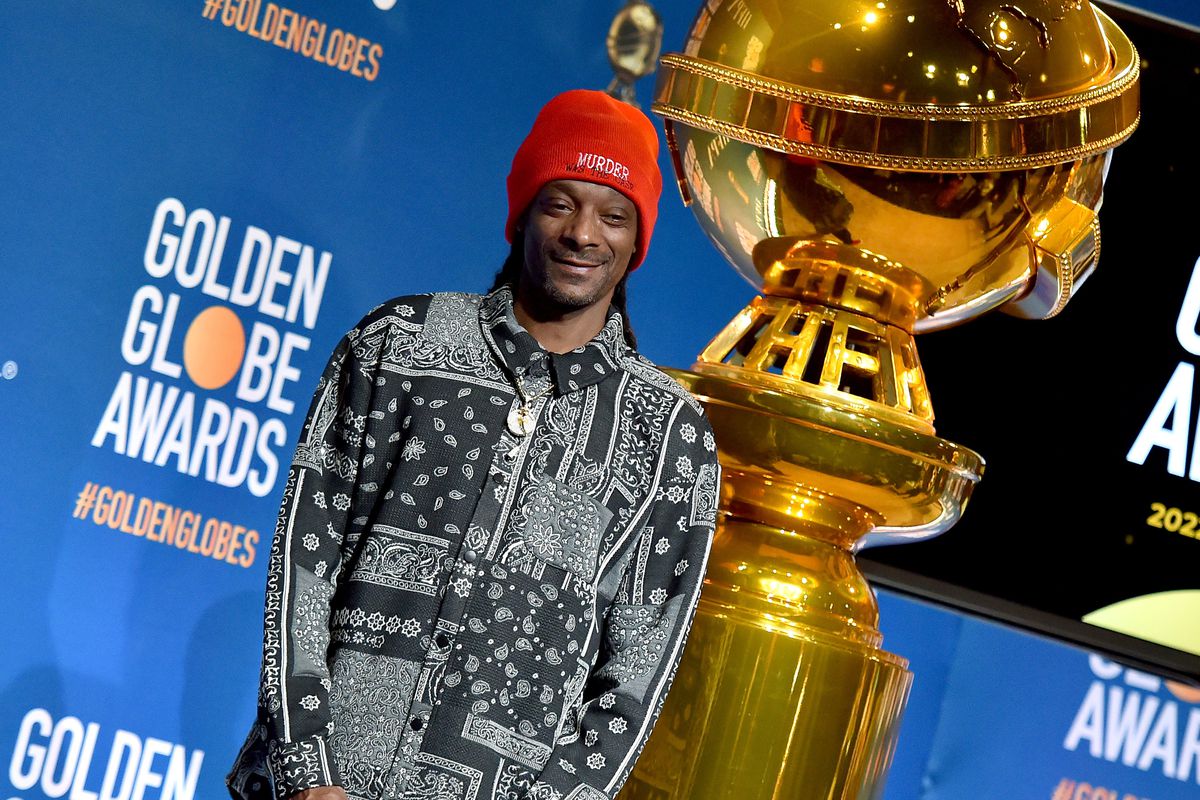 The awards presented are divided into two categories: film and television. Within each category, there are several different awards given out, including:

Over the year, Golden Globe has become a stage where the biggest stars come to celebrate the art of making films and television, but also use the platform to make social and political statement. On recent years, several awardees used their acceptance speeches to make political and social commentaries, bringing the attention of the media to the state of the world and the industry itself. 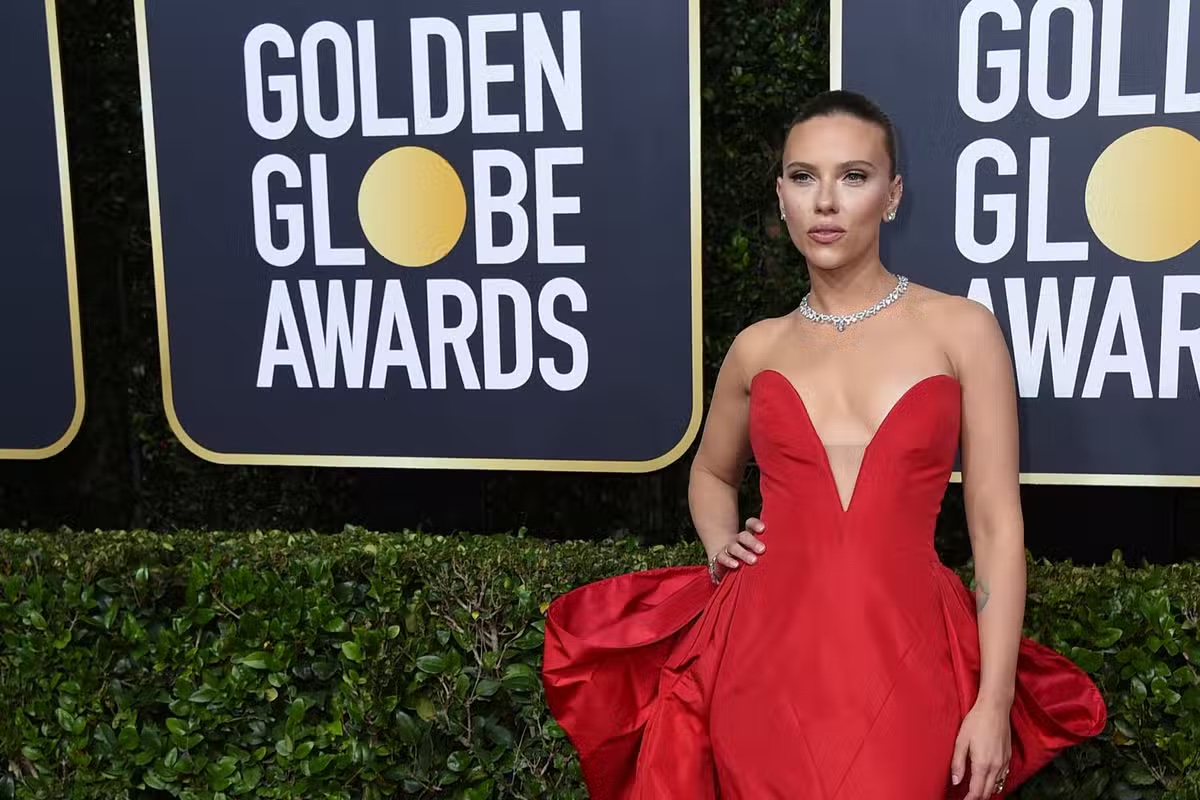 Here are a few misconceptions about the Golden Globe Awards: 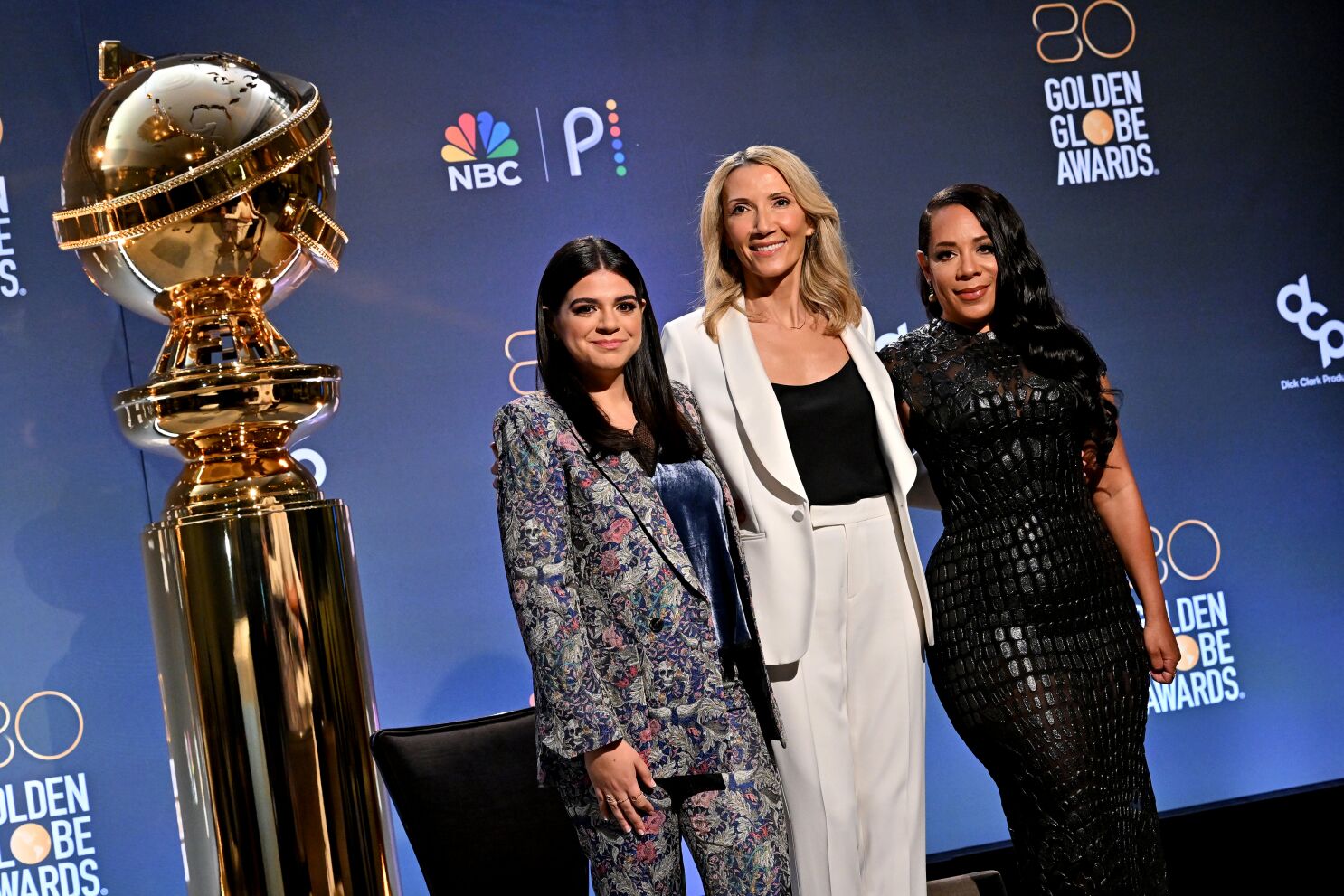 In conclusion, The Golden Globe Awards are a significant event in the entertainment industry, recognizing the best and most talented individuals in film and television. The awards ceremony is a star-studded event that is watched by millions of people around the world and is often seen as a predictor of who will win at the Academy Awards. It’s an event that not only honors the art of making films and television but also acts as a platform to bring attention to issues that matter in the industry and the world at large.

The Golden Globes Are On Tonight: Here’s How To Watch